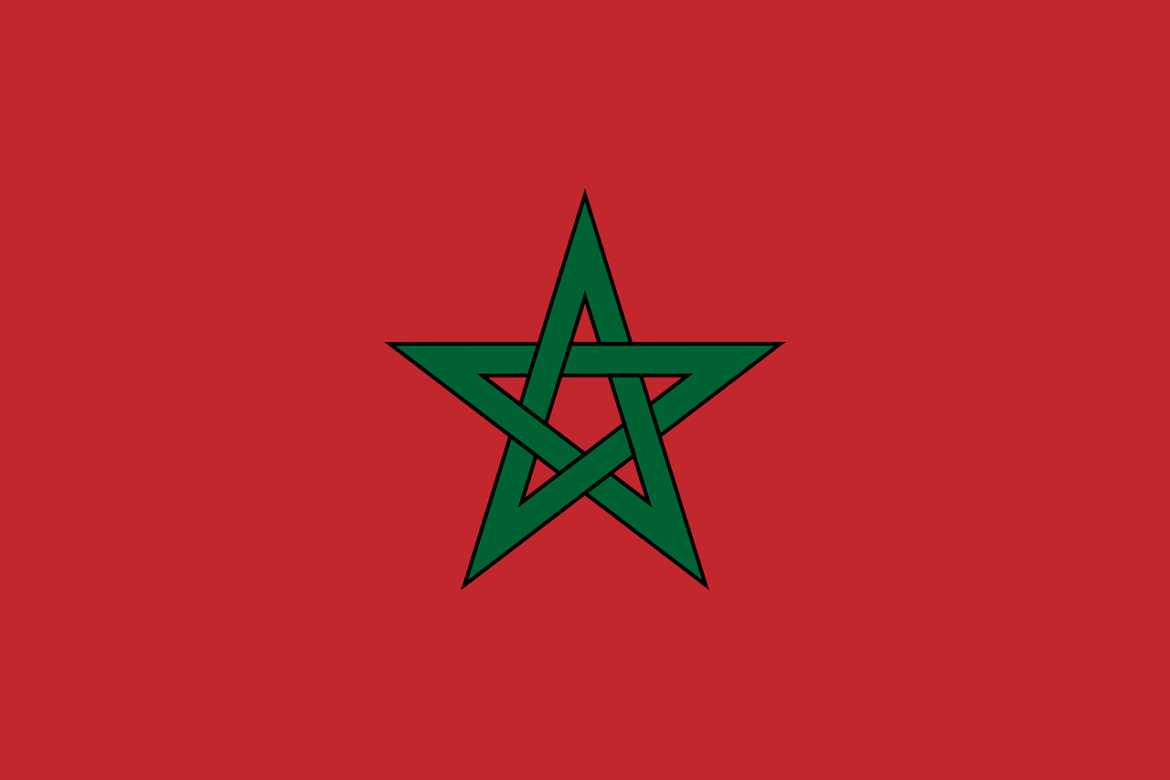 Spain, Belgium and Germany did not manage to qualify to the knock out stage. Brazil got eliminated by Croatia after going into penalties.

Argentina Go Through On Penalties

Argentina managed to go through on penalties against the Netherlands. Morocco fought to hold onto their one goal lead against Portugal to eliminate them.

France managed to hold back England after Kane missed a crucial penalty.

Argentina play Croatia and France play Morocco in the semi-finals. Morocco have made history by becoming the first African/Arab team to reach the semi-final stage of the football World Cup.

It has been a really disappointing day for England, but that’s football for you. I am really impressed by this Moroccan team, let’s see how far they go. Can they take France to penalties?

Argentina vs Croatia is going to be a really interesting game. Even though Argentina have Messi, we should not under estimate the game play ability of Luka Modric.

I wasn’t really impressed by Brazil’s all start squad. England played really well against France, but were really unlucky to lose out.

World Cup fever is on the way out. It has died down in England after the loss against France tonight. This World Cup felt really odd taking place in winter.

England manage to bring up the hopes in every world cup, but somehow manage to get knocked out at the last stages. This has been the sad reality since I have been following the football world cup. It this it has been the reality after 1966.

I don’t know if I will see England lift up the World Cup trophy during my lifetime.

Morocco The Under Dogs

Morocco have a number of skilled players who will be scouted by clubs around the world. They have managed to knock Algeria of the top spot in the Maghreb region.

The country of Morocco is know for cheap holiday deals to Marrakesh with it’s offering of street markets and Arab/French influenced cuisine.

Agadir offers the beach experience along with affordable hotels and restaurants. Morocco has so much to offer tourists and this World Cup has placed it into the lime light.

When Morocco qualified for the semi-finals, places in the UK with large Moroccan communities transformed into celebration zones. There must have been really crazy celebrations in Morocco.

These hooligans spoil the game for the vast majority of peaceful supporters. I have been in love with football from a really young age.

When I came over to England at the age of 12, I started to play football at school and also in a non-professional Sunday league.

The Joys Of Playing Football

We were always trying out new skills and practicing kick ups. My memories of the World Cup started back in 1982, when Italy won it. My most memorable World Cup was back in 1986, when Argentina won it.

When Zidane won it for France in 1998 also bring back many memories. The Spanish squad of 2010 were legends, this was the year my son fell in love with the World Cup.

An African or Asian nation has never won the football World Cup. Morocco have made it the further so far, it would be a shock to everyone if the manage to some how win it.

The Moroccan World Cup commentary is crazy and give the South American nations a run for their money.

I don’t know if I will ever see England win the World Cup during my lifetime. I was not around in 1966 to witness that win. I really though that this might just be the year for England, as Kane took the penalty.

As the ball flew over the crossbar, I knew that it was game over. Oh well back to the drawing board lads, you tried your best.

The colors worn by the Moroccan team also reflect the color of the Bangladeshi flag (red and green). Let’s see if the boys in red and green can make a nations dream come true. I’m not referring to Bangladesh, I’m actually referring to Morocco.

Half the population of Bangladesh have already had their dream shattered when Brail exited the World Cup. The dream of the other half resides with Argentina and especially Messi.

I think more Brazil and Argentina football shirts and flags have been sold in Bangladesh then in the respective countries themselves.

Neymar and Messi are idolized my many people in Bangladesh. They are more respected than the players from the Bangladesh national cricket team.

I’m writing this blog post on a freezing evening in one of the coldest building in the whole of England. The football match managed to warm up my blood a little, but now it has frozen again.

Who Are The Favorites?

Most of the favorites have been eliminated. I had a feeling that Argentina and France would progress into the semi-finals, but they have not really impressed me.

The game play from the Moroccan team was impressed me the most. They deserve to win this World Cup, but I don’t think they are skilled enough to do it decisively.

They may be able to take it to penalties and come away with a win, as their goalkeeper, Yassine Bounou (Bono), has really impressed me. The Moroccan defense is also pretty solid and will take some effort to break through.

Let’s see how they get on with France on the 14th of December. France will have a lot of expectations, but Morocco will go in as the under dogs with not much to prove.

There have been many footballing legends within the French national team descending from Maghrebi roots. Let’s wait and see what the boys from the green star can do to the all stars.

I will continue watching the matches and also updating my blog. Once the World Cup is over, I will be able to devote more time to blogging.

It’s not easy to watch the games and write at the same time. The excitement breaks the flow of the though process.

These blog posts will become part of my memories until the next World Cup in 2026. I would love to travel and watch the 2026 World Cup matches live in person. Maybe my blogging will help to pay for the tickets.