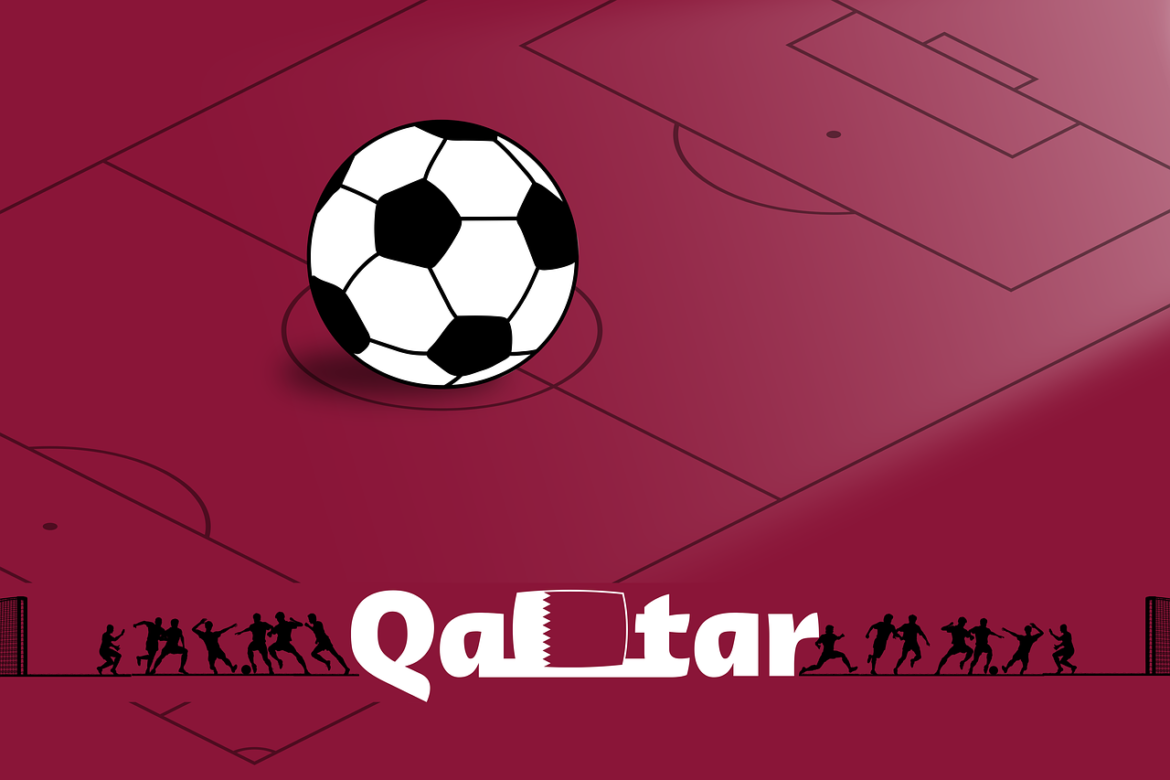 The FIFA World Cup 2022 is being staged in Qatar. The first group stage match was played on Sunday 20th November 2022. The hosts, Qatar played Ecuador, in an interesting match.

Qatar have never qualified for the World Cup group stages previously, as the host nation they qualified automatically.

Many in the western world have criticised the choice of Qatar as the host, due to the position it holds towards LGBT rights and the treatment of migrant workers.

The 2022 World Cup will cost Qatar an estimated $220 billion, making it the most expensive in the history of the World Cup.

Russia had been banned as a result of their invasion of Ukraine. Saudi Arabia and Iran hold similar views, but were allowed to take part.

Some consider western countries as terrorist states due to their invasion of various countries and supply of weapons.

It is better to leave politics out of football and let people enjoy the game. The arm bands, LGBT flags, taking the knee… is just promoting peoples views, not football. The banning of alcohol during the matches has also been criticised along with the strict dress code followed by the Qatari’s.

Key Players And Nations Out Of The World Cup

Sadio Mane is not playing for Senegal due to injury. Romelu Lukaku is out for most of Belgium’s matches. Neymar remains injured after Brazil’s first group match against Serbia.

It’s a surprise not to see Italy and Colombia qualify for the group stages.

The Progress So Far

Ecuador managed to score 2 goals against the host nation Qatar who are playing in their first world cup (Qatar 0-2 Ecuador), this is not a surprise. Qatar have a long way to go towards become contenders for the cup.

England managed to score 6 goals against Iran (England 6-2 Iran). This was not really a shock result as England were expected to beat Iran.

Netherlands scored 2 against Senegal (Senegal 0-2 Netherlands). The result may have been different if Sadio Mane was playing, but it is what it is.

Saudi Arabia surprised the world by beating Argentina (Argentina 1-2 Saudi Arabia). The Saudi’s has a squad made up of players who only played in the Saudi Arabian football league, whilst Argentina had a squad of player that played in major international leagues.

There are rumours that Argentina lost on purpose so that they don’t face Brazil in the knock-out stage. Some have even suggest that the Saudi’s paid Argentina to lose. I think they under estimated Saudi Arabia and Lionel Messi was not on form.

It looked like France were going to experience a shock like Argentina after the early goal by Australia, but they managed to recover (France 4-1 Australia). France look like real contenders for the cup.

Germany experienced a shock defeat in the hands ( I mean legs) of Japan (Germany 1-2 Japan). This years German squad lacks any real flair, but they some how make it to the last stages.

Spain slaughtered Costa Rica by 7 goals (Spain 7-0 Costa Rica). There is not much to say about this result. Let’s see what happens once they face a formidable opposition.

Belgium managed to put one pass Canada, after a long struggle (Belgium 1-0 Canada).

Switzerland managed to get one past Cameroon to stay on top (Switzerland 1-0 Cameroon). No Roger Milla to bail them out.

Wales lost against Iran, 2 goals were scored by Iran during added time. Welsh goalkeeper Wayne Hennessey was sent off for a bad tackle during the 86th minute. (Wales 0-2 Iran).

England managed a goalless draw against the USA (England 0-0 USA). Not bad for a nation that calls football “soccer”. The USA have improved significantly due to the introduction of the MLS.

France managed to beat Denmark by a goal and became the first team to qualify for the last 16 (knock out stage). (France 2-1 Denmark).

Argentina managed to break through in the second half to score 2 goals against Mexico (Argentina 2-0 Mexico).

The teams that showed the most improvement were Canada, Australia, Saudi Arabia and the USA. Canada and Saudi Arabia surprised everyone. Many countries around the world are now investing in their football leagues.

Saudi Arabia has a really skilled youngsters coming up from their national leagues. Qatar has a long way to go, but they are investing a large amount of money in football, considering the size of the country.

In my opinion the favourites are still Brazil and France. I don’t know how Spain will preform against well seasoned teams, as they lack quality strikers.

England started off well, but they may be a let down like always. Belgium may become stronger if Romelu Lukaku recovers.

Watching Football Or Working On My Blog?

I have made a decision to get this blog monetized as soon as possible, but I can’t give up watching the football world cup. I am enjoying the football matches and also working as much as I can on my blogging.

I am watching the matches on TV, some of them from home and some of them at work. It’s hard to stay awake for the matches, as I need to sleep during the day to enable me to work night-shifts.

I would love to travel and watch the next football world cup games live. I have 4 years to plan for this event. The 2026 FIFA World Cup will be held in United States, Mexico and Canada.

I want to build passive income streams that will allow me to travel around the world and enjoy the beauty it has to offer. Many entrepreneurs are already doing this, and it can also become a reality for me.

I am willing to put in the time and effort to transform this dream into reality. I know it will involve a lot of sacrifice and require me to push the boundaries of my current comfort-zone.