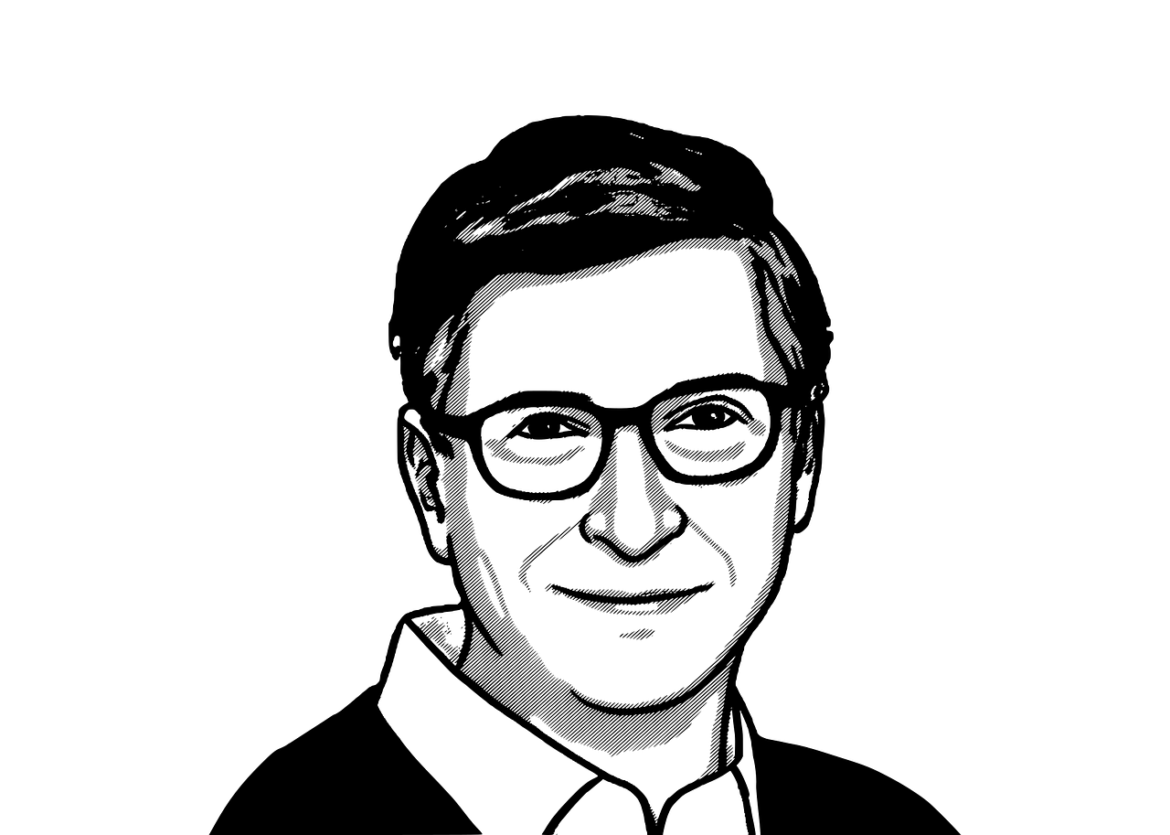 William Henry Gates is undoubtedly one of the richest and the most influential persons in the world. He was born in Seattle, Washington on the 20th day of October 1955. His father, William H gates Senior, was a prominent attorney while his mother, Mary Maxwell Gates, was a director for the United Way and the First Interstate BancSystem.

Bill Gates joined Lakeside, a private preparatory school at the age of thirteen. His interest in computers came up when he was in eighth grade even though nobody would have anticipated any significant developments in computer programming in the future. This interest made him a great computer programmer, entrepreneur, investor and a renowned philanthropist.

The recent estimate of Bill Gates’ wealth is at $103.3 billion (2023), a figure that could be equivalent of a combined Gross Domestic Product of several developing economies. While most people wonder how Gates built his wealth to become one of the richest people on the planet, it is evident that several ventures led to his success. One of his notable businesses is the famous Microsoft Corporation, which he founded in 1976 after signing a contract with MITT to create an operating system for microcomputers. Years before the contract, Bill Gates used to review computer programming codes demonstrating great interest in computer programming.

Bill Gates help the position as the richest person in the word from 1995 to 2010. These were the hay days for Microsoft. Gates has now diversified his investments into various sectors to hedge his wealth.

Even though Microsoft did not perform exceptionally during the initial stage, a great opportunity came in 1980 leading to a big break through. IBM, a computer manufacturing company approached Microsoft and requested for development of a basic operating system for new type of computers. In early 80s IBM was the leading manufacturer of personal computers, and hence, Microsoft had high chances of success. However later, other companies came up with IBM computer clones affecting its development. Microsoft expanded its market segment, designing and selling improved operating systems until it gained a dominant status in which it has maintained for years. Surprisingly, no other computer software developing companies have replaced Microsoft since the early market dominance.

If IBM had bought the operating system from Microsoft instead of licensing it, the story would have been totally different.

1990s show great development in Microsoft when the company released a version of Windows, operating software that successfully applied graphic interfaces to replace text interfaces. Windows became the best seller and captured the market share of most operating systems. Bill Gates’ innovation led to the release of Windows 95, a revolutionary operating system that introduced advanced features and standards of performance. It is evident that all other versions of Windows including Windows 2000, Vista and Windows XP advance the basic features of the Windows 95.

Microsoft seeks to introduce advanced versions of Windows over time to address concerns that arise over time. Windows 11 is the latest version. Bill Gates has diversified his business by addressing wide range of needs including internet and cyber security. The latest advanced versions of windows thus come with browsers and in-built defense against computer viruses and malware.

There are many hackers targeting the Windows Operating System, I would advise you to also use a third-party antivirus software to protect your data.

Besides the computer programming businesses, Bill Gates also focuses on making the word a better place through the Bill and Melinda foundation. He engages in full range of charitable activities addressing poverty, health issues and education.

Bill Gates is also a close friend of Warren Buffett and they have mutual investments in each others companies. Bill Gates only holds 1.38% of the shares in Microsoft, he has diversified his investment into other companies across various sectors.

Microsoft is also in the process of buying the gaming company Activision Blizzard under it’s Xbox Game studios. Microsoft has a net worth of over $2135 billion, making it one of the wealthiest companies in the world.

Bill and Melinda have divorced after nearly 30 years of married life. They divorced back in August 2021, but are still active in running the foundation they set up.

I’m not planning to start up a software company to rival Microsoft, but I have the opportunity to own a part of Microsoft by purchasing shares in the company. Microsoft are currently paying out an annual dividend of 1.11%, this may seem really now, but I think it is going to increase in the near future.

Microsoft will pay a leading part in the current development of the Metaverse. The leading computer and games company will not take a back seat in this emerging technology.

I had invested in Microsoft share previously, but managed to sell them off before the pandemic. I will buy some more shares in Microsoft very soon.

This process made the code really chunky and slowed down the operating system. I don’t know if the have removed all the redundant code and stated afresh with the new operating system releases.

They also tried to make Windows Explorers as the default operating system on Windows, but this attempt failed. Google’s Chrome and Firefox still hold a significant chunk of the browser market.

Bill Gate’s story is not really a rags to riches one, but he managed to transform the computing world rapidly. The DOS operating system and later the Windows operating system made it possible to bring down the cost of PC’s to a level that made it available to the masses.

The Windows phone has not been able to take much of the share away from the Android system. Most of the Apps are still produced for the Android market and the iOS market.

The latest offering from Microsoft is “Microsoft Teams“, they are trying to take on Facebook, Reddit and Discord using this platform. They are looking at the days of MSN and trying to bring back the Social element and take some of the market share in this arena.

There are many nasty rumour around Bill Gates, this is expected for a person in the lime light, especially a billionaire. There is no real evidence to back up all these nasty rumours.

Bill Gates has transformed the world to become a better place for many people. There are many opportunities open to people as a result of the technologies that have come from Microsoft.